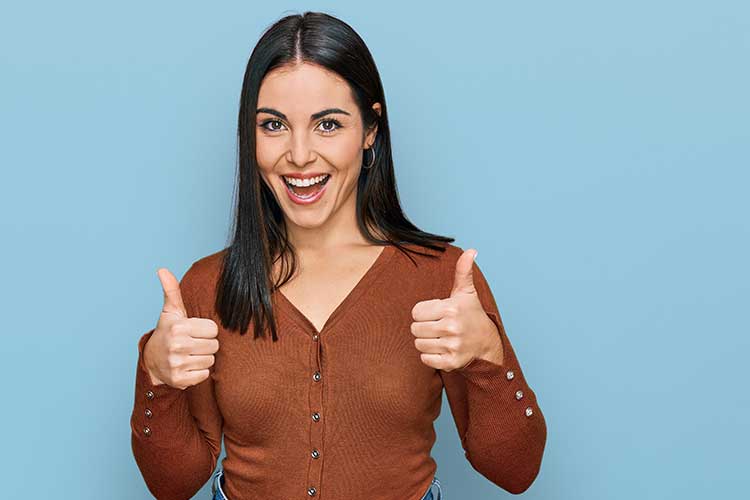 Lasers, or Light Amplification by Stimulated Emission of Radiation, are used in many dental offices around the country. Lasers help treat tooth decay, gum disease, and more. Lasers are also used to treat cold sores and canker sores. Laser dentistry involves using a laser to perform a variety of dental procedures. Laser dentistry can be used to:

The minimally invasive nature of the procedure allows patients to avoid long recovery times, making laser dentistry an ideal option for patients in need of multiple procedures. Laser procedures also promote better healing, as the laser sterilizes the tissue that is being treated.

Laser treatment can be far more comfortable than certain other procedures. The laser is also a very precise tool, enabling our dentist to treat your teeth and gums without causing damage to surrounding tissue.

Lasers eliminate the need for scalpels, sutures, and stitches, which means less bleeding and swelling. This also means your mouth heals faster and you experience fewer post-treatment side effects.

Lasers used for dental treatments don’t produce heat, so there’s no risk of burning soft tissues. This means the risk of infection is significantly reduced.

Laser dentistry can help minimize your chance of experiencing dental-related anxiety. The use of laser dentistry allows for a quicker procedure with less invasive tools.

Many patients find they have less need for anesthesia with laser dentistry. This is possible because laser dentistry works so quickly and comfortably that it allows you to experience less anxiety.

There are many benefits to laser dentistry, including reduced pain and faster healing. The laser sterilizes the gum tissues and removes bacteria found there. This improves your chances of avoiding gum disease so your teeth stay nice and healthy.

Lasers are also used to prepare a tooth for a filling. This means that the laser can get rid of any bacteria that exists on the tooth so that the filling can be put in without any complications.

Laser dentistry has many benefits for oral health. Lasers allow our dentists to gently remove infected tissue, plaque, and tartar from teeth. This minimizes the risk of complications, spreads healthy bacteria, and reduces bleeding. Lasers also prepare gums for procedures such as gum contouring, tissue grafting, and tissue regeneration.

This eliminates the need for brackets and wires. Instead, a special laser is used to target specific areas from the patient’s palate. The laser is precise and can pinpoint specific areas of the palate. Then, it softens the tissue. That tissue will then gently move into the correct position. This reshaping of the tissue at the palate achieves the desired results.

The laser is used to remove bony overgrowth or reshape the jawbone. The laser works quickly, allowing the dentist to reshape the jawbone without invasive procedures. Laser-assisted jaw surgery is often recommended in patients who have misaligned bites or teeth that are missing.

Dental lasers use light energy to painlessly remove soft gum tissue and reshape hard tissue. Laser dentistry is beneficial because it is minimally invasive and can help speed up your treatment process instead of relying on conventional tools and techniques. 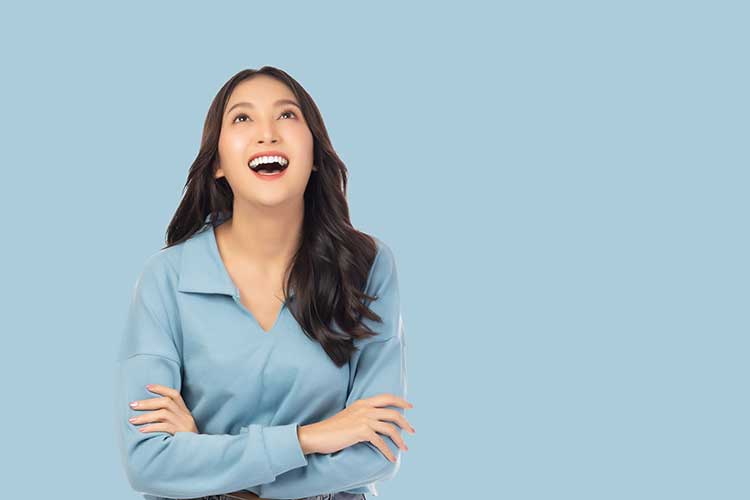 Ready to schedule a consultation?

Thank you for Submitting your request. Our Office will get back to you.